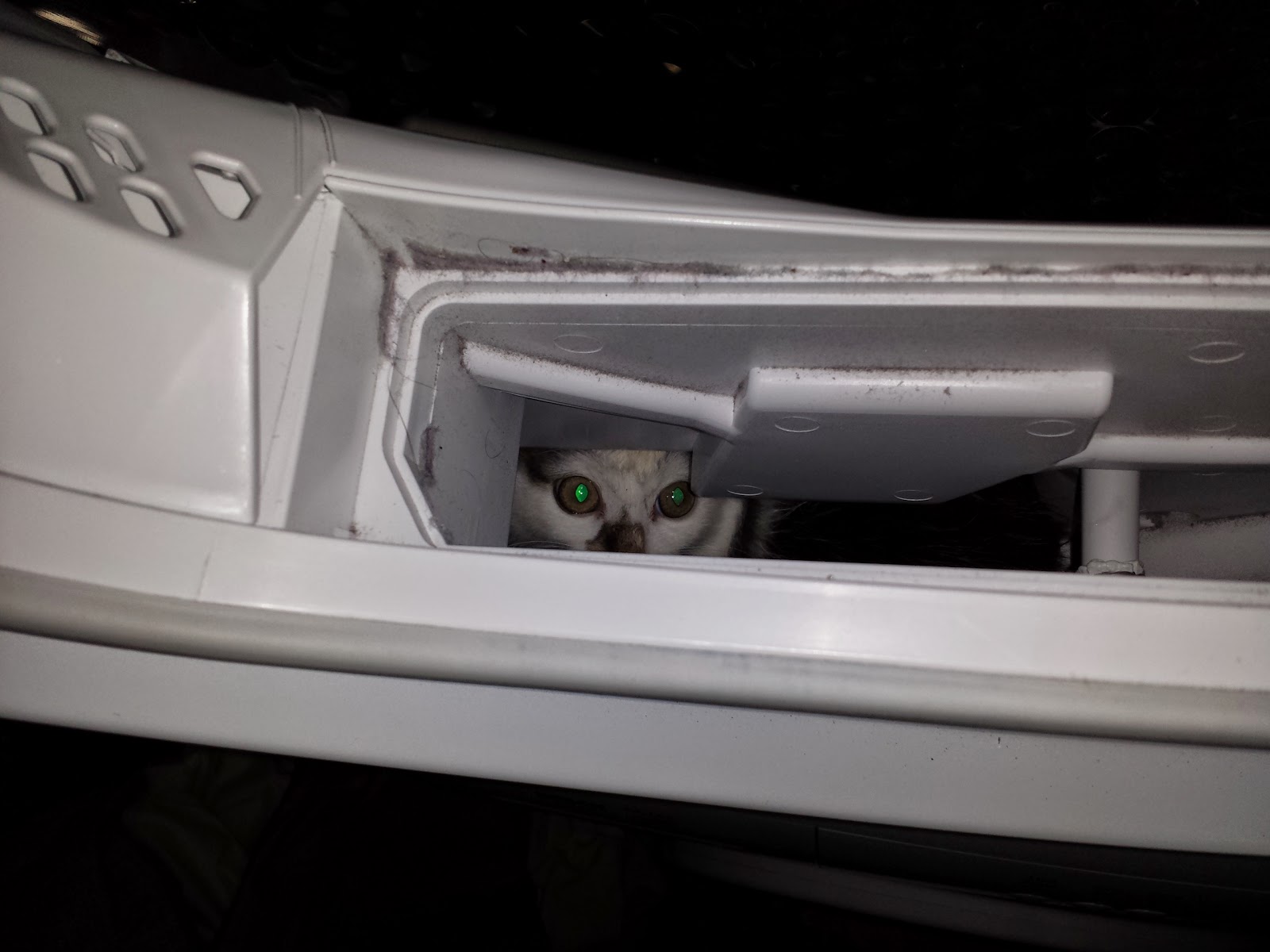 For any given parent-child relationship, there's probably some alternative parent who would be a better parent on any objective scale your care to measure, and even on the subjective ones.

There's a potential parent who is richer, more emotionally stable, more in love with the idea of a child and willing to have that love applied to the actual child, with a better sense of ethics and morality, and a greater ability to raise a child with those positive traits, all while teaching the child to avoid negative aspects of life, after consciously weighing them, and while not judging others who weigh things differently.

Despite this, just about any parent who was confronted with the opportunity to hand their child over permanently to someone who fit that description would balk at the suggestion, and violence might even ensue, depending on how serious the suggestion was when it was made.

So love is selfish.

I just got a cat. I know that my family can raise it better than the stray who birthed it no more then a few months ago.

Yet, for such intelligent animals, I can't help but wonder if pet adoption is a form of cruelty we accept "for the good of the child" (though really just "coz we wanna") at the cost of the parent. If that's the case, then I'm taking part in a stolen feline generation, and I'm uncomfortable with that.

I know that from an evolutionary perspective, it's a gift to raise another's child, as it free up the parent's energy to continue propagating their own genes, but how intelligent, exactly, is the stray cat whose child I adopted? Is it high enough up the scale that it's not interested in the Darwinian advantage I've gifted to it?

Thoughts?
Posted by Crafti at 8:44 AM