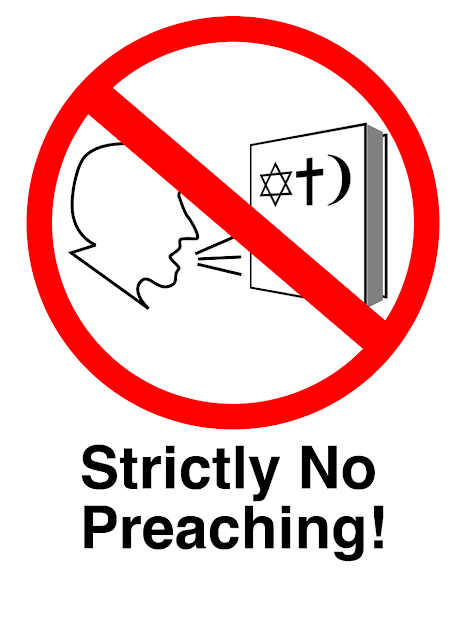 Another edit: Completely unrelated to this post, but I just want to ensure that Pratik the Ninja's site gets indexed in Google.
Posted by Crafti at 10:36 PM No comments:

These experiments are not intended to be fully double-blind compliant or anything, but they are more scientific than homoeopathy, as low a bar as that may be.

1. Make a solution containing 9 parts water and one part bowling ball.
2. Stir.
3. Extract a drop of solution.
4. To the drop, add 10 litres of water.
5. Repeat 3-4 several times to ensure that no bowling ball remains in the solution
6. Drink the solution: You will notice that nothing happens.

Now, post your own ways of disproving homoeopathy in the comments.
Posted by Crafti at 1:26 PM 3 comments:

I once went for an interview with Palantir Technologies.

It has great technology for visualisation of data. It can be used to allow operators to see connections in unstructured data where they might otherwise remain hidden.

I saw a demo on the website that showed the system being used for anti-terrorism purposes, and while I thought it looked very cool, it raised the question, which I asked during the interview: From where does the data come?

When people use this software, are they getting court orders for bank transactions, phone calls, emails etc.? The answer I received was about what I would expect: Palantir provides the software and it is up to the users to use it legally. That's totally fine with me. It's the same argument that can be used for guns, drugs (including alcohol and cigarettes), BitTorrent and cars.

I thought that there was nothing about the fact that Palantir makes software that can be used in corrupt, illegal ways to imply that the company itself, or its employees, were unethical.

So, it turns out that in this case, I seem to have been wrong.

Through documents that were obtained when Anonymous hacked the security firm HBGary Federal, it has been shown that Palantir was directly involved in plans to attack WikiLeaks in order to protect Bank of America, about whom WikiLeaks is believed to possess a trove of documents.

Since this has all become public, Palantir has apologised profusely for its part in the scheme. Is that enough though? Who wouldn't apologise when caught red-handed trying to illegally attack another organisation? Surely the test for ethical behaviour is conducted when you don't think anyone else is watching. That's one of the main arguments for promoting the right to privacy: To enable people to choose to be good, rather than just forcing them to be, with no conscious thought.

In this case, Palantir's private actions came out, and it has failed the test. As it stands, no mere apology can compensate for its complicity.

If it truly wants to redeem itself, Palantir should put its money where its mouth is: Donate a large amount of money to organisations like EFF or WikiLeaks.

So, to Palantir CEO Alex Carp, put your money where your mouth is. Don't just talk up freedom of speech. Actively support it.
Posted by Crafti at 12:59 PM No comments: